Inspired by a massive 20th century power station on the Hudson River, the new RRL facade presents a bold contrast to the existing Ralph Lauren flagship store. An all brick masonry facade, complimented by blackened metal window frames, spandrels and entry door emphasizes the rugged character of the brand. Brick corbels and projected soldier coursing adds a level of detail that elevates the industrial chic design. Though much of the Rugby interior was kept intact, masonry detailing was brought inside at the double height arched windows and the stair to provide consistency throughout the design of the entire store. 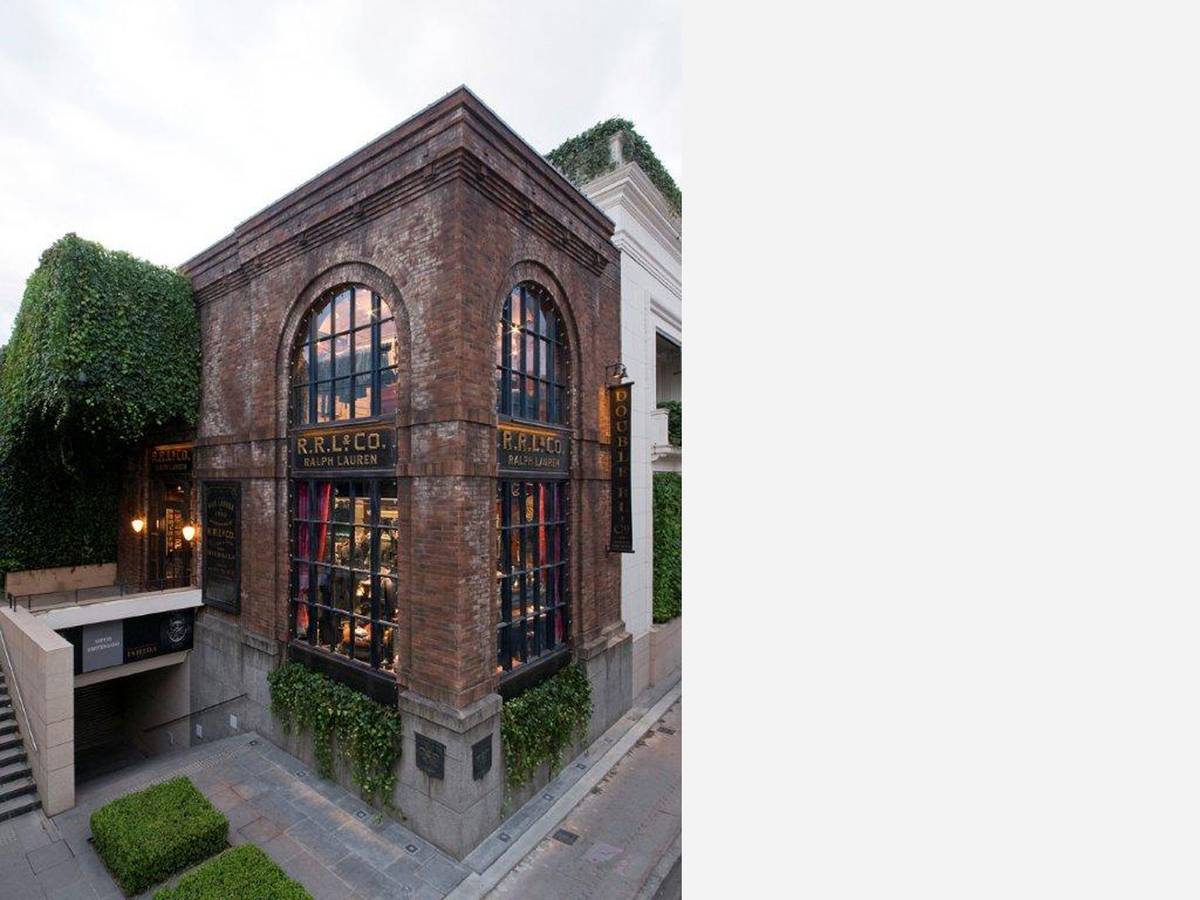 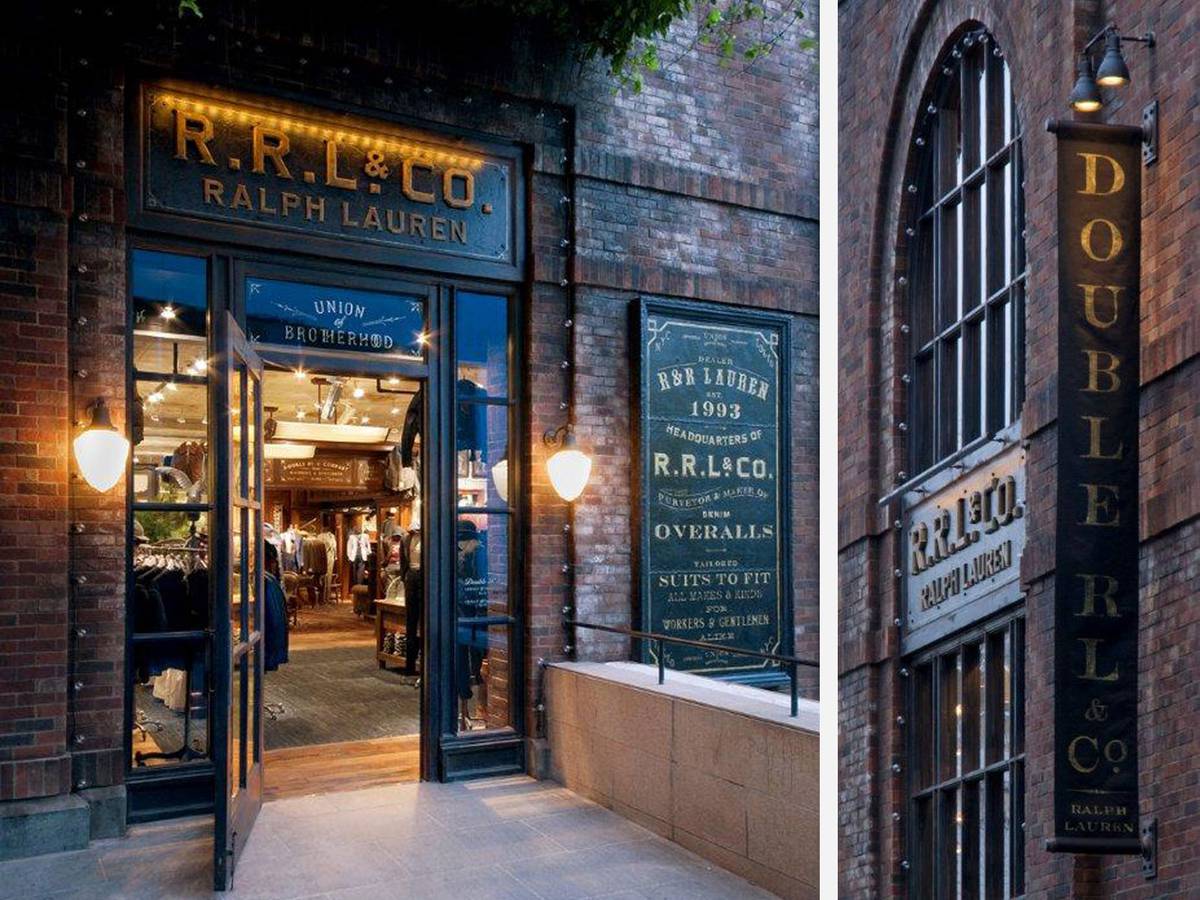 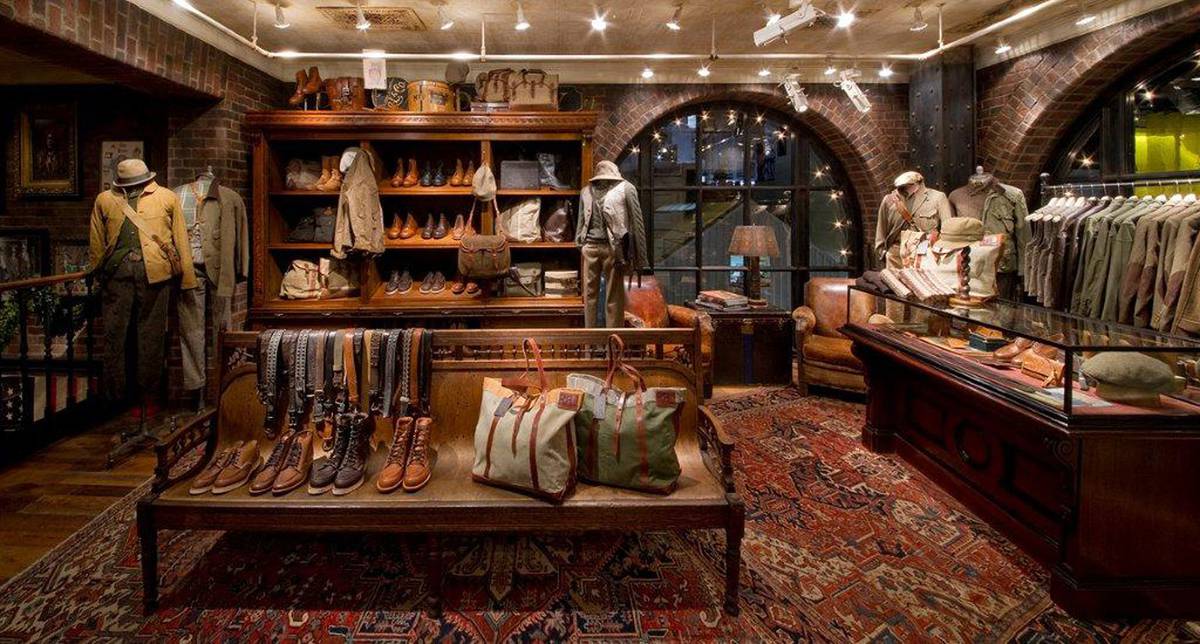